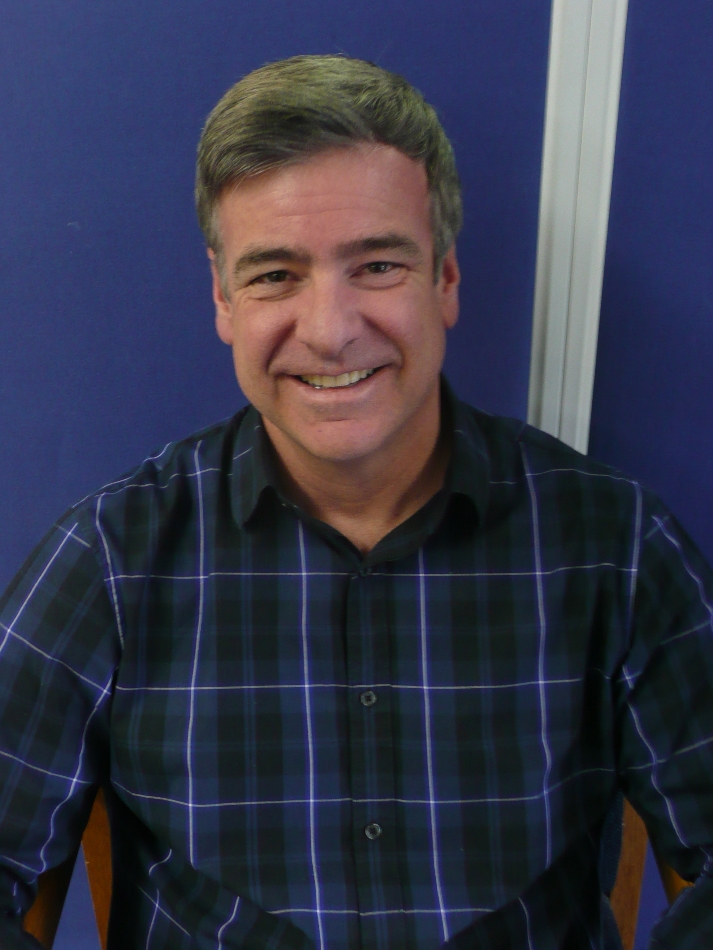 James is the owner and registered pharmacist at the Prospect Apothecary. He graduated in 1992 from the University of Colorado's School of Pharmacy and has owned and operated Prospect Apothecary in Old Town Longmont for the last 20 years. James is an active member of  PCCA (Pharmacy Compounding Centers of America) and has attended numerous educational seminars and symposiums across the U.S. which focus on health and compounding pharmaceuticals. He is committed to helping improve the health of his customers through individually tailored prescriptions, nutrition, counseling and preventative care. James has a passion for compounding and apothecary work which extends to making home brew for friends and family. He enjoys hiking, rowing, backpacking, scuba diving and sailing. James and his wife Kelly have two daughters, Sierra and Savannah as well as two Shelties, Tuck and Willow.

Sierra is the office manager and one of the compounding techs at the Prospect Apothecary. She has worked for her father James over the last 6 years. Sierra is attending University of Colorado to become a Speech and Language Therapist and aspires to work with children with speech and language delays. In her spare time, she goes for hikes and backpacking trips with her pup, Milo. Sierra also enjoys camping, cooking and traveling. 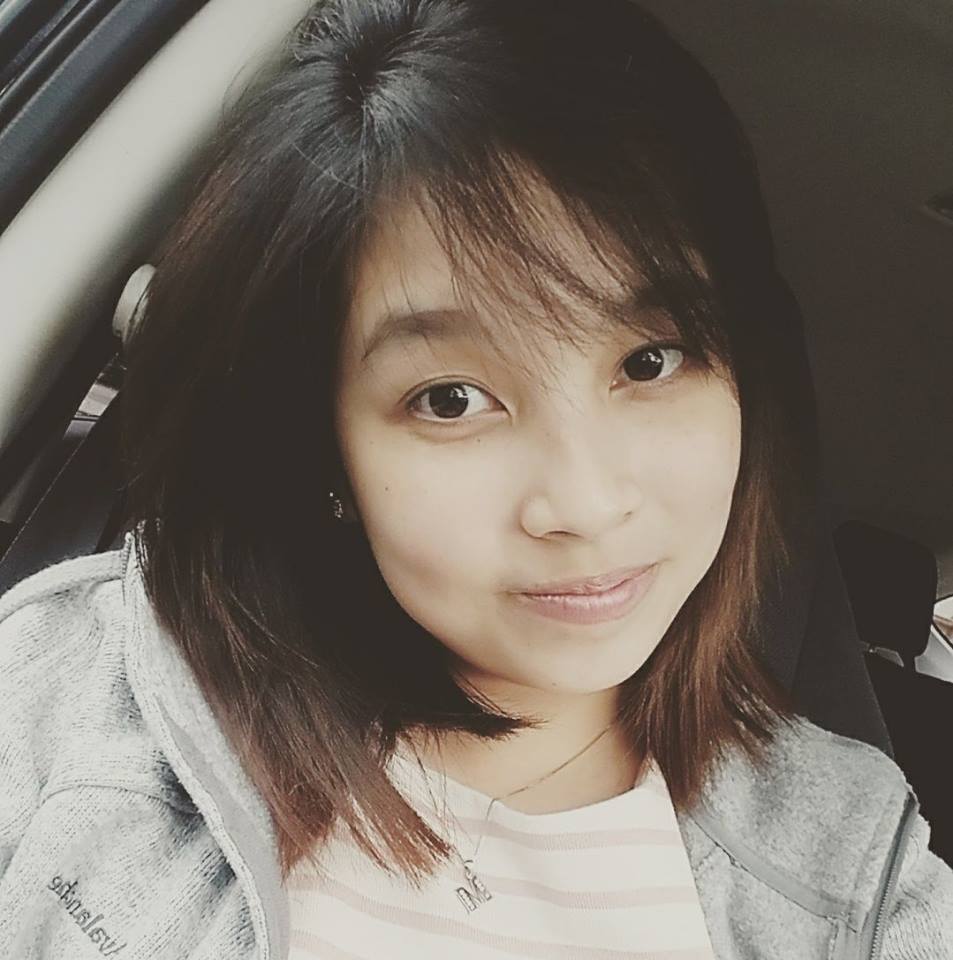 Marielle is a compounding tech at the Prospect Apothecary. She graduated Spring of 2017 from the Front Range Community College Pharmacy Technician program. Currently, she is attending FRCC for an Associates in Nursing. In Marielle's free time she enjoys playing sports and spending time with her family and friends.

Sharon was raised in Southern California where she started working as a Licensed Technician in 2002. After moving to Colorado in 2003 and working for a large retail pharmacy she had the opportunity to expand her knowledge in pharmacy and began working for James as a compounding technician in 2004. After a wonderful 10 years working for James and getting to know so many wonderful customers and staff, she made the choice to leave and become a stay at home mom for their growing family. After 5 amazing years spent with her husband and children, she had the blessed privilege to rejoin the Prospect Apothecary team again in 2019. In her free time, she loves to spend it with her family staying active outdoors, cooking and baking, spending time with friends and sipping a warm cup of Chai while snuggled with her kids.